Skip to content
Trending
7 Tips To Find Carports For Sale In Sydney
3 Widespread Drought Resistant Landscaping Ideas
Fine Quality Options for the Wooden Garage Doors Now
Wooden Flooring with the Right Format
Wooden Flooring in the Kitchen: What Kind Can You Choose?
What All You Need to Know About Colorbond Roofing
Great Details for the Right Roofing service
Most Important Roofing Solutions for You Now
The Best Way to Prevent the Covid-19 is to Stay At Home
Some Important Steps to Take Care of Home during the Pandemic
Home » What is the Difference Between Slider and Double-Slider Windows?

What is the Difference Between Slider and Double-Slider Windows? 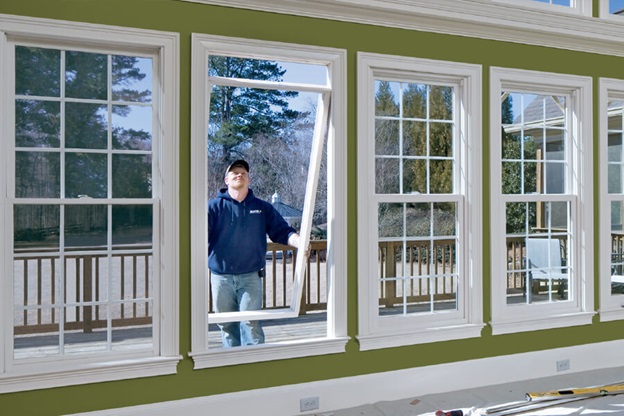 As the technology around home constructions improves, manufacturers are experimenting and making several window styles. Unfortunately, the availability of several options can make it difficult for anyone to choose the right types of windows for their property. But don’t worry as you can go for either slider windows or double-slider windows.

To ease your window replacement process, we will take the time to compare slider and double-slider windows.

What are slider windows?

Overall, double-slider windows look like slider windows, but both of their sashes are operational. In other words, you can open both sashes without much hassle. As a result of this, double slider windows are known to provide more airflow than their single slider counterparts.

Double-slider windows are mostly preferred by homeowners that want to enjoy a larger view and functionality.

It should be noted that the sashes of both slider and double-slider windows can be removed. Besides, both can be installed inside different parts of a home as they are energy efficient. In addition, both sliders and double sliders can be cleaned and maintained easily.

The styles of both windows look alike. Sliders often have a more traditional appearance with a modern touch whereas double-sliders come with a more modern appearance. Therefore, the style of your home may determine the best option for you.

Both window styles are recommended for rooms where you need some additional airflow. Nonetheless, double sliders are better at offering extra airflow than single slider windows. Besides, you can control the amount of airflow you want from double sliders since both sashes can be operated.

Now, you have seen that both slider and double-slider windows are great options for different parts of your home. Nonetheless, there are some differences that you may want to consider as you are trying to invest in window replacement for your home or office.

Why A Bamboo Shelf Is A Must-Have For Your Bathroom

Choosing The Best LED Bathroom Mirror For Your Space